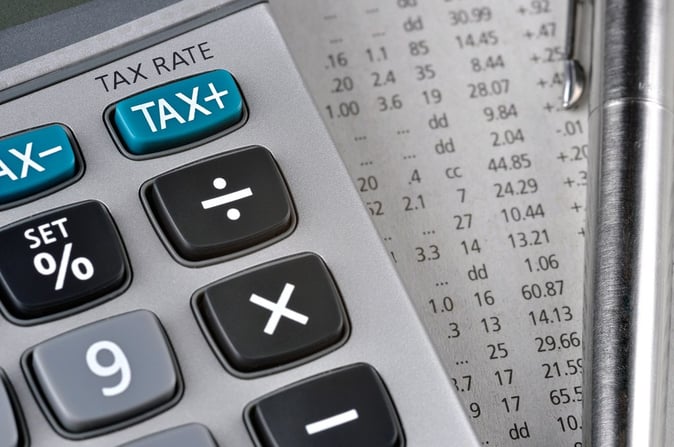 When a California taxpayer fails to make proper tax payments, the Franchise Tax Board can take a number of actions against them.

Types of Accounts Subject to a California Bank Levy

First, if you owe a California state tax balance to the Franchise Tax Board, they are granted legal authority to collect on your account in the event of non-payment or absent a payment arrangement under California Revenue and Taxation Code Sections 18817 and 18670.

Typically, there is a twenty-one day holding period associated with a Franchise Tax Board levy so that the taxpayer has time to enter into a payment arrangement or seek a California bank levy release. As a word of caution, California bank levy releases are difficult to obtain and after this twenty-one day holding period than the bank will turn over the levied funds to the Franchise Tax Board.

Also, the Franchise Tax Board can levy up to one hundred percent of the balanced owed in order to satisfy the liability.

California bank levies can attach themselves to any accounted listed in the name of the tax debtor. For example, joint accounts or any bank account where the individual in question has the ability to draw funds can be targeted by the Franchise Tax Board in order to satisfy the liability. This includes accounts where funds were deposited by someone else other than the taxpayer.

The main thing to realize is that if the taxpayer has control over the funds in the account, irrespective of whose funds they are, then the Franchise Tax Board can levy them in satisfaction of the tax debt.

What to do to Obtain a California Bank Levy Release

California bank levy releases are best obtained by calling the Franchise Tax Board and working to immediately resolve the liability.

Economic hardship or substantial cause in favor of why the funds should not be levied should be presented in order to get the Franchise Tax Board to release the levy. If they are resistant toward releasing the levy, which they are known to be, it may be beneficial to consult with a California tax attorney or a qualified tax professional to examine what your best options are.

However, the one thing that you should not do is ignore the problem. The Franchise Tax Board will continue to press you and take adverse action against you until the problem is solved.

In California, state income taxes are generally among the highest in the country, but the burden is...