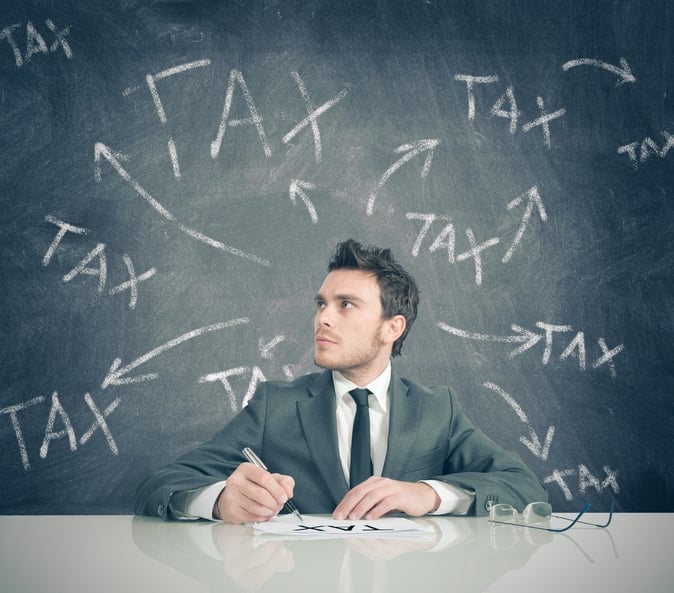 Continuing my series on Tax Penalty Abatements. Click here to read Part One

Although this factor is more difficult to use as a reasonable cause argument, ignorance of the law is still a factor that the IRS may consider when determining the validity of a tax penalty abatement.

Some taxpayers, because of their education or past background, may not be aware of the requirement to file and pay certain types of tax obligations. As long as the taxpayer makes a reasonable effort to be compliant, then they can present an argument that they should not be penalized as a result of ignorance of the law.

When making their determination, the IRS will look at a taxpayer’s educational background, whether or not they have been exposed to this type of tax before, whether they have been penalized before (the kiss of death for this argument), and if there were recent changes to the law, the reporting requirements, or the forms that the taxpayer would reasonably not be expected to be aware of.

However, in my professional opinion, ignorance of the law does not play well with the Internal Revenue Service, which believes that a reasonable effort to understand the law should mitigate any ignorance on the part of the taxpayer. It is best that if you are going to attempt a tax penalty abatement that you principally rely on the other factors, rather than making this one your main argument.

That said, ignorance of the law can be combined with other factors to strengthen your position.

It is my professional opinion that a tax penalty abatement should not be attempted on the basis of forgetfulness and you are better off not citing this in your reasoning for a penalty abatement than trying to make this argument to the IRS.

Mistakes are only slightly less dubious, although the IRS is also quick to note that making a mistake is not suggestive of ordinary care either. As such, I think you are better off forgetting that these factors exist and pursuing other avenues to try and argue your tax penalty abatement.

This is a double-edged sword, but I have personally had several successful tax penalty abatements accepted on the fact that the taxpayer could not obtain the necessary records to comply with their tax obligations.

The failure to have the necessary records to file argument hinges essentially on:

However, the only thing worse than not filing in the eyes of the IRS is filing something that is not accurate.

Waiting until you have all the necessary information so that you can file a proper and accurate tax return is suggestive of diligence on the part of the taxpayer. However, your argument will also depend on how long you knew you did not have the records in question and what efforts you made to correct the deficiency when you found out about it.

Although the use of this argument for a tax penalty abatement is fact dependent, it can be one of the more successful arguments for getting tax penalties abated.

The only people who like taxes are those who collect them, right? But every year most taxpayers...