Our firm neutralizes multi-state tax risk by making compliance simple and cost effective. Plus, we generally save you money through smart multi-state planning.

Set up a consultation with Brotman Law if any of these are true:

YOU ARE CONCERNED ABOUT YOUR RESIDENCY STATUS

YOU ARE WORRIED ABOUT DOING BUSINESS IN MULTIPLE STATES

We help you get into compliance without paying more taxes than needed.

YOU ARE BEING AUDITED, OWE MONEY, OR A TAX RETURN IS BEING DEMANDED

We represent clients in all states against all state tax issues.

Any business that touches another state, outside of their home state, in a variety of different ways, including: storing inventory; utilizing employees, independent contractors or vendors in that state; engaging in different sales and marketing activities; and transacting a certain amount of business or engaging in a certain amount of transactions in that state may put you at risk.

In a post-COVID world, California is facing astronomical budget deficits. In order to resolve this, the government must broaden the tax base to include more and more out-of-state taxpayers who have connection with California and increase enforcement through tough action against taxpayers.

Every day that passes, your debt to the IRS and to the state grows through interest and penalties. We can give you a plan that won't cripple your business in the process.

In 2018, in a case called Wayfair vs. South Dakota, the Supreme Court held that state laws permitting taxes against businesses without a physical presence in that state are constitutional.

Wayfair was a sea change in the area of multi-state taxation (the last major decision on the issue from the Supreme Court had been in the early 1990s), but this area of law has not been dormant before that.

The proliferation of technology, advances in supply chain, and the explosion of the internet has made it easier than ever before to transact business in multiple states.

All of these developments have caused the state governments, especially in California, to rethink the concept of doing business here.

Unfortunately, many state ideas surrounding doing business here in California were for the benefit of the state collecting revenue (both from companies in and outside of California) rather than for the business community.

Translation: your business could have exposure for activities performed in a state several years in the past and you have now exposed yourself to sometimes 5-6 years of past due tax liability for all your sales or income earned in a particular state. For many of our clients, up to 9.25% of all of their sales volume in California and in other states where they have not been collecting tax is not exactly small potatoes.

Many individuals that live in California or do business here are shocked to learn about the tax consequences of major life transition events (moving to a different state but maintaining some connection with CA, sales of companies or other exits, certain investments in companies within state lines, etc.).

A California residency audit is a frightening thing. The Franchise Tax Board takes an aggressive and sometimes arguably unconstitutional position toward residency in favor of collecting taxes for the state of California.

We understand not only the mechanics of a residency audit, but how the state will respond in certain situations given the presence or absence of certain factors. It is less about the individual parts and more about the story that they tell as a whole.

As far as planning goes, we get creative and goal oriented when it comes to business owners selling their businesses. No matter how big your parachute is or which one of the many strategies we employ is the best for you, we work to develop strategies to minimize the tax impact and for you to keep as much of your hard earned wealth as possible.

DO I NEED A TAX ATTORNEY?

Our senior legal team digs deep into your business operations, personal circumstances, and potential avenues of exposure in order to deliver a tax action plan designed for scalability and success.

We craft custom solutions to help clients meet their goals.

WE SPEAK TO THE STATES ON YOUR BEHALF

We will handle everything for you from start to finish.

Our Firm serves as your chief tax and legal strategist and works with your team.

Taxation across different states is frustrating and challenging. Let us do the work for you.

We sit down with you and build a step-by-step plan for resolving your issues that is yours to keep without any further obligation.

MEET WITH OUR LEGAL TEAM

Matters at our Firm are handled by a team of attorneys. You get the benefit of having extra resources at your disposal.

After analyzing your situation, we will lay out all of your options with all the pros and cons and help you make the right decision.

Once you make a decision, our team will spring into action to implement our game plan as quickly, efficiently, and cost effectively as possible.

SEE IF WE CAN HELP YOUR CASE

Set up a quick call with our firm's concierge to see if we'll be able to help you. The whole process will take 10 minutes or less. If your matter is urgent we will also help to expedite a meeting with Sam.


Next, you will meet with the Firm Owner and Director of Legal, Sam Brotman for your consultation. Any information that you can provide or any documents you would like Sam to review are always helpful, so we can ensure that you get as much value as possible.

WE ARE EXPERTS AT REPRESENTING CLIENTS THROUGH MULTI-STATE TAX ISSUES

Multistate business owners often deal with managing and mitigating risks when the laws are unclear, or when operations reach multiple states with different laws across jurisdictions. Our firm neutralizes multi-state tax risk by making compliance simple and cost effective. Plus, we generally save you money through smart multi-state planning. 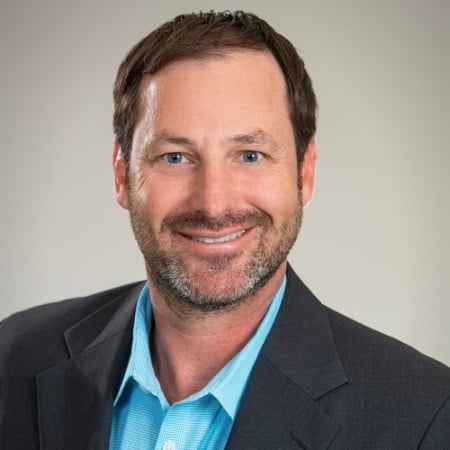 I highly recommend Sam Brotman for any tax matters. His ability to handle complex tax controversies is unparalleled. Sam has an amazing team behind him and always puts his clients first.

Tax law can be complex, confusing, frustrating, and even scary. We're here to help!

WHAT CAN I EXPECT DURING OUR FIRST MEETING?


The first step in the process is a simple discovery call with our firm concierge, David Canales. David will walk you through our intake process and provide you with a secure folder for you to upload any documents.


Our flat-fee model is easy, transparent, and creates a system where we are equally aligned to win. Rather than being bound by billable hours, you pay the same monthly rate, every month, regardless of how many hours need to be invested in your case. You get the full braintrust of our law firm without having to worry what it costs and we focus on providing as much as we can for our clients.

WHEN WILL I MEET SAM?


After scheduling your consultation with our concierge, you will meet with Sam. The particulars of your situation will be discussed and he will provide you with an analysis of whatever legal steps should be taken to mitigate the tax issue that you are struggling with.

I'M NOT IN CALIFORNIA. CAN YOU STILL HELP ME?


We serve clients nationally and internationally. We are happy to schedule an in-person meeting, a Zoom call, or a phone conference, whichever your preference.

I'M NOT SURE IF YOU CAN HELP ME. WHAT SHOULD I DO NOW?


Schedule a consultation today. Our tax action planning sessions go beyond the traditional legal advice in that we provide people with a plan for resolving their matters, whether or not it requires further representation. 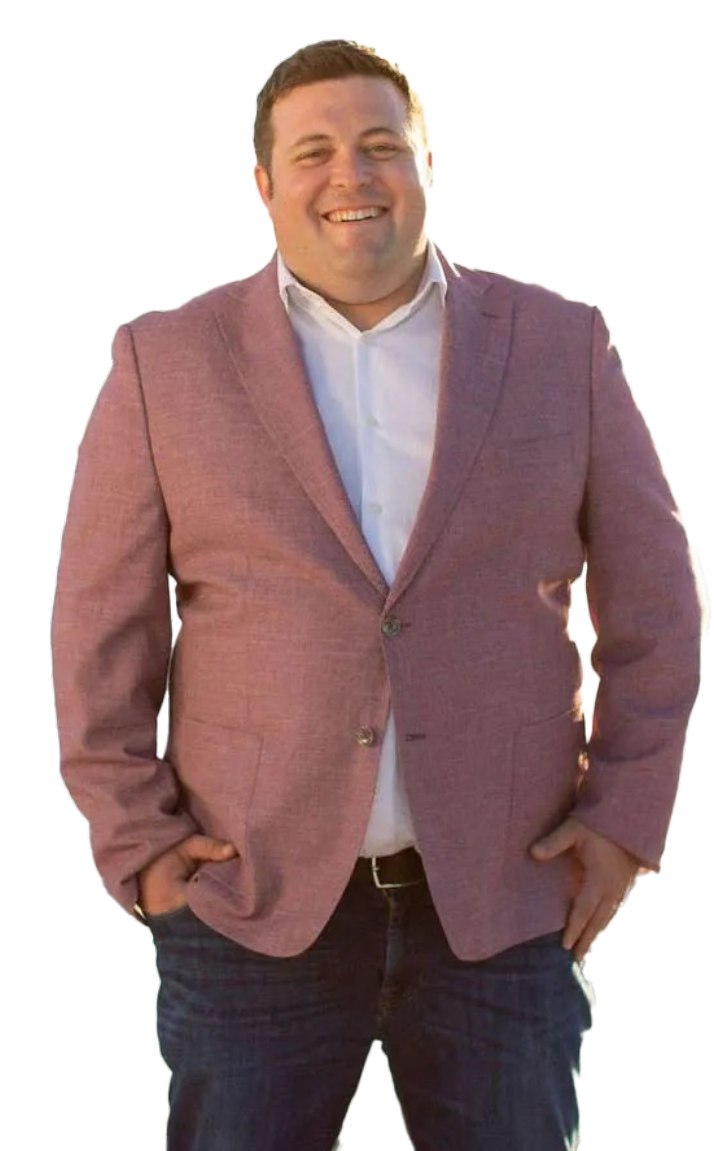